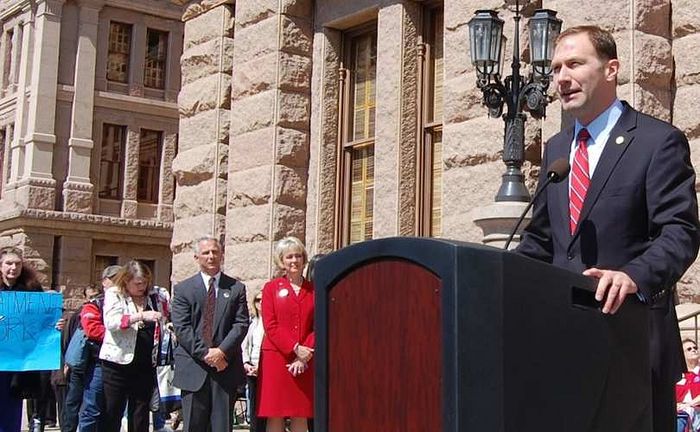 Texas officials and legislators are lining up to back the "Pre-Born Protection and Dignity Act" (SB8), which would ban the sale of aborted baby parts and codify a partial-birth abortion ban into state law.

State Senator Charles Schwertner pre-filed the proposed bill on Thursday before the Texas legislature is called into session. "The idea that anyone would seek to profit from the sale of fetal tissue is beyond abhorrent. It's evil," Schwertner, a medical doctor, told a press conference.

"The Pre-Born Protection and Dignity Act I've filed today will put a definitive end to the sale or exchange of fetal tissue, and outlaw the barbaric practice of partial-birth abortion in state law," the chairman of the Senate Committee on Health and Human Services explained.

“Nothing we do is more important than protecting innocent life," Patrick said. "Texans count on us to do everything possible to make sure that the sanctity and dignity of life is protected."

The genesis of the bill came from undercover videos of Planned Parenthood officials haggling over the price of aborted baby parts.

Pro-life investigators secretly recorded meetings of the abortion industry to obtain information about possible criminal activity in the sale of aborted human body parts for profit. The Center for Medical Progress (CMP) released some of the undercover footage, which showed Planned Parenthood officials eager to make profits off the sale of baby parts, talking about the illegal modifying of abortion procedures to obtain "intact" babies for sale, and the delay of procedures to obtain "fresh" specimens to pay for luxury cars for Planned Parenthood staff.

The shocking videos not only exposed Planned Parenthood's illegal trafficking in aborted babies for profit but caught Planned Parenthood officials making statements such as abortionist Lisa Harris telling her approving colleagues that "killing" is "the most important thing I could do with my life," and abortion business owner Renee Chelian saying that burning aborted babies' bodies to generate electricity is "a great idea."

A firestorm of controversy erupted across the nation and Congress began hearings in an attempt to defund the abortion giant.

In July 2015, Schwertner called an emergency hearing of his committee on Planned Parenthood's human trafficking. "People of conscience can't stand by while unborn babies are monetized and traded like some sort of perverse commodity," he said. "The state has a moral obligation to protect our most vulnerable Texans — a group that certainly includes the unborn."

“The Senate will also continue to push for a ban on partial birth abortions in Texas in order to prosecute those who perpetrate this horrific practice," Patrick added. "I strongly support this legislation and commend Chairman Schwertner for filing this important bill.” 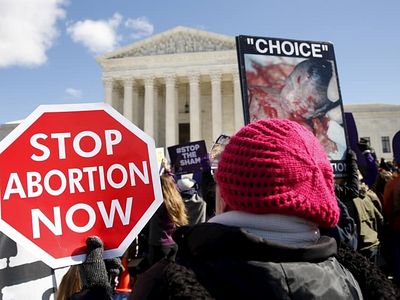 Ban Abortion by Banning Abortionists? Oklahoma Bill Takes New Approach to Protecting Life
The legislation states that doctors who perform abortions, with the exception being cases to save the mother's life, will be charged with "unprofessional conduct" and will be barred from renewing their medical licenses. 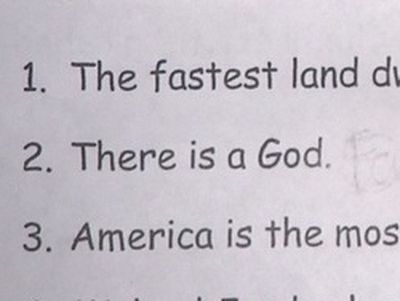 Deny God, or Fail, Texas Teacher Tells Students
Jordan Wooley went before the school board and related how she and her fellow students were lead through an exercise in which they were to classify various statements as either an “opinion,” “factual claim,” or a “commonplace assertion.” 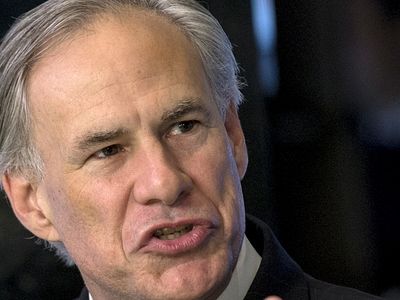