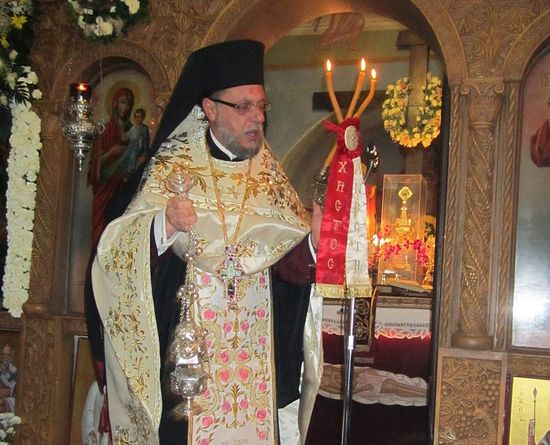 As previously reported, a priest was found brutally murdered in his home recently in Gerakas, Greece. It is now known that the victim is Archimandrite Hierotheos (Kamitsis), who served in the Church of St. George in Penteli, Greece, reports ortodoxia.info.

A friend of Fr. Hierotheos was looking for him on the evening of Friday, February 13, and became very worried when she could not find him. After several hours of distress she called the police who arrived to his apartment just after midnight to find the priest dead and hog-tied to his bed.

He was killed by suffocation, presumably with the bloody pillow found in the bathroom. Fr. Hierotheos was wearing pajamas and tied to his bed with shoelaces.

Police have not ruled out robbery as a motive, but they believe the perpetrator was known by the priest, as there are no signs of breaking and entering at the apartment. 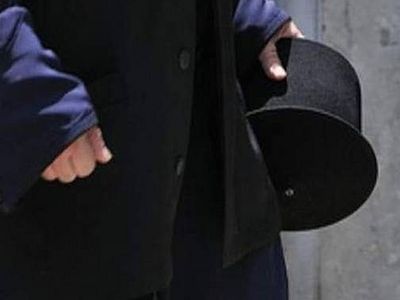 Joanna kulesz16 февраля 2017, 21:00
How heartbreaking that someone would take a life but the like of the clergy May frs soul Rest In Peace his memory be eternal I pray they find the person that did this horrible act
×