The celebration on the occasion of the opening of Cyprus’ first Russian-style parish, named in honor of St. Andrew and All Saints Showing Forth in the Russian Land, took place on Sunday, March 26 in the city of Episkopi, reports the Moscow Patriarchate’s Department of External Church Relations. 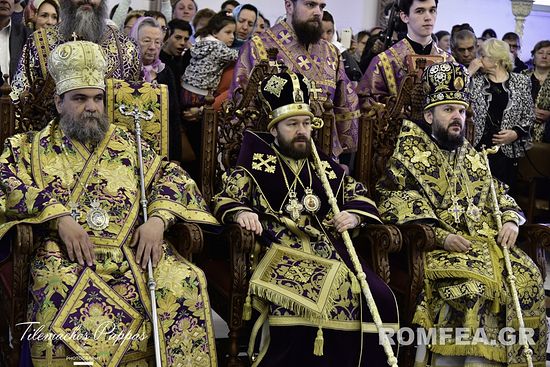 
The Divine Liturgy was sung by students of St. Petersburg theological schools.

In his address after the Liturgy, Metropolitan Hilarion noted that while services in the parish will be celebrated in Church Slavonic, with homilies in Russian and Greek, the new church belongs to the Church of Cyprus, not that of Russia, and membership is open to all Orthodox Christians. Many Russian families have moved to Cyprus in recent years, as the metropolitan noted. Of course the people desired a church and His Eminence expressed his gratitude to the Cypriot Church for taking the initiative to provide one.

“I would like to express the hope that this church, the first Russian church on the island, would not be the last such church. I hope that other bishops will take an example from you, Vladyka Isaiah, and build Russian churches in their dioceses as well. This will be a visible sign of the eucharistic and spiritual unity which binds our Churches throughout the centuries. At the same time it will answer the real needs of the people. The Russian people want a church nearby that they can pray in,” Metropolitan Hilarion stated. 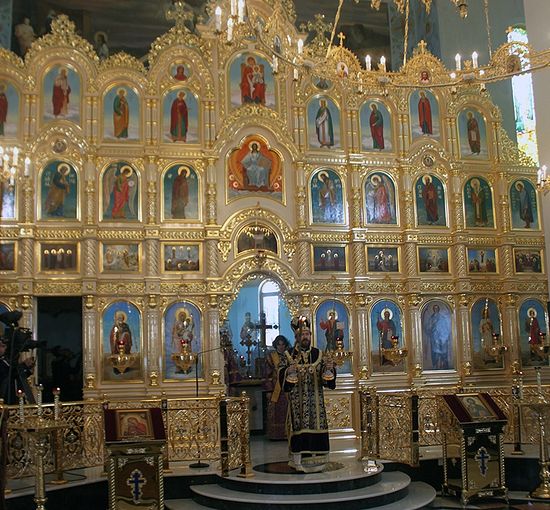 ​His Eminence also offered a homily for the Fourth Sunday of Great Lent, in celebration of St. John Climacus, highlighting the great power of faith, able to move mountains, for which we must entreat God.

On the same day, Metropolitan Hilarion also visited Paphos to inspect the progress in the construction of another Russian church on the island, named for St. Nicholas the Wonderworker. A cornerstone was laid and blessed by His Holiness Patriarch Kirill in 2012. 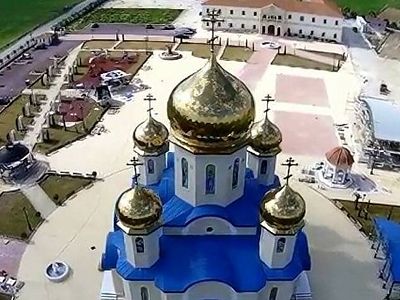 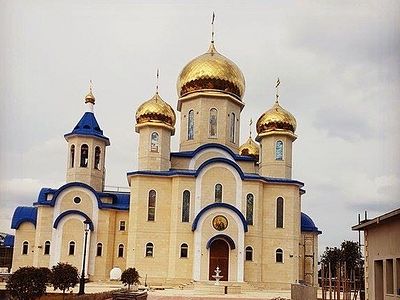 Russian church on Cyprus to open in March

Russian church on Cyprus to open in March
A majestic new church has been appearing over the past few months in the courtyard of the Metropolis of Tamasos and Orinis in the Nicosia district of Cyprus.
Комментарии

John Giotopoulos 29 марта 2017, 09:55
All Greeks I know pray for the unity of Greeks and Russians against the hordes who seek to destroy orthodoxy and our nations We need Russian ingenuity and discipline but the Greeks have a romantic compassion to share ,together we embolden our ethos and strengthen each other for it

Anthony27 марта 2017, 22:22
Not the first Russian style church in Kypros Komrades. But still It's amazing. We need more. Many many more. The local Church in Cyprus needs to move under the omorphorion of HAH Kirilla as well. Chrysostomos has no authpority - he is a compromised ecumenist shill.