Disorder has been going on in Hong Kong for already several days. In the experts’ view, they are developing according to the same scenario as the events on the Maidan Nezalezhnosti (Independence Square) in Kiev and the Arab revolutions. 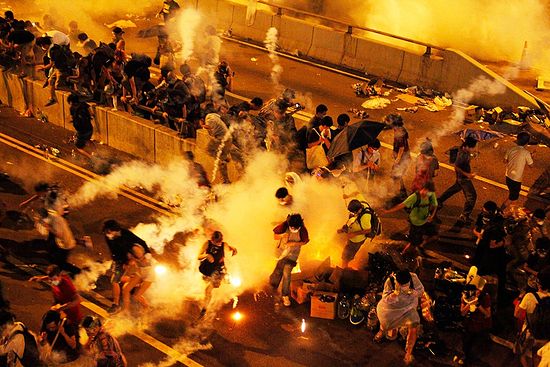 Today the Catholic cardinals in the region are supporting the protesters and are even taking part in the disorder.

The Hong Kong government must place first priority on the personal security of the citizens, limit the use of force and lend an attentive ear to the youth, noted the local Cardinal John Tong Hon in his appeal in connection with the tumultuous events over the past few days, reports Catholic.ru with the reference to The Vatican Radio.

In Hong Kong, a former British colony and now a part of China, there are ongoing demonstrations whose participants are demanding implementation of democratic reforms and abolition of the regulations, according to which heads of local authorities are appointed by Beijing.

Specifically, as the edition reports, Cardinal Joseph Zen Zekiun, Bishop Emeritus of Hong Kong, has joined the supporters of democratic reforms. He has taken part in several protest marches, walking through Hong Kong streets and blocking the city’s financial district as well as many thoroughfares.

There were also clashes with the police which used tear gas and truncheons to disperse the demonstrators.

Formerly, the Catholic Church has called for peaceful dialogue in Hong Kong. In July 2013 the local diocese published a document in which it stood up for the citizens’ right to free elections, scheduled for 2017. However, the document further reads that unless Beijing consents to this, civil disobedience will be regarded as lawful by the Roman Catholic Church. 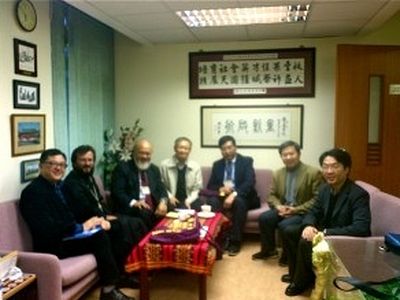 Archimandrite Kirill (Govorun) negotiates for cooperation with Chinese University of Hong Kong On 14 February 2012, archimandrite Kirill (Govorun), first vice-chairman of the Education Committee of the Russian Orthodox Church and vice-rector of the Ss Cyril and Methodius Postgraduate and Doctoral School, met with Prof. Lung Kwong Lo, director of the Divinity Scholl of Chung Chi College, the Chinese University of Hong Kong. 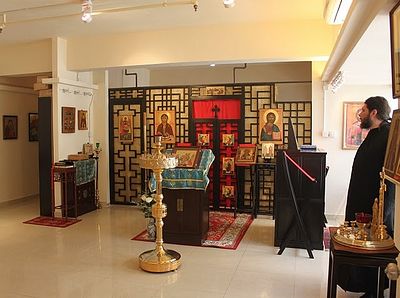 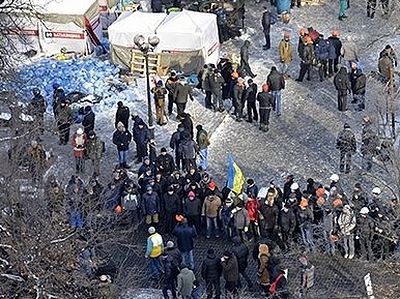 Catholics spreading "prayer books of a revolutionary" on Maidan

Catholics spreading "prayer books of a revolutionary" on Maidan Catholics are stoking the passions on the Maidan in Kiev, states the head of press service of the Ukrainian Orthodox Church Vasily Anisimov.
Комментарии