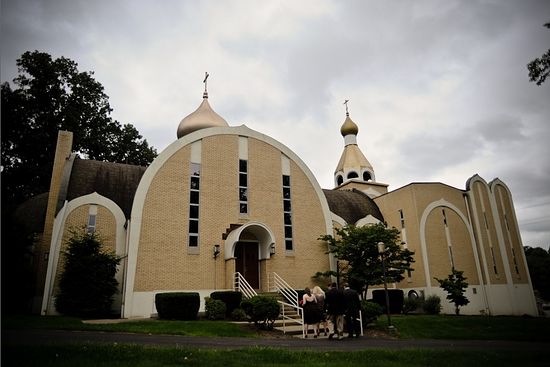 When Frank Harrison moved to Cranberry and started looking for an Orthodox Christian church, he found he had to travel about 10 or 15 miles for the nearest one.

He eventually became a member of St. Anthony Orthodox Church in Butler, but as time passed he noticed more people of the Orthodox Christian faith moving into his community.

Now members of Mr. Harrison’s church and his pastor, the Rev. Bogdan G. Bucur, have started a weekly outreach in the Cranberry Township Municipal Building to allow other Orthodox Christians a place to meet in their community.

The group is open to anyone interested in the Orthodox religion and meets from 7 to 8 p.m. Thursday nights in the Brush Creek Room of the township building.

“There were no churches between Butler and downtown Pittsburgh, except for Allison Park. We thought there was a need,” Mr. Harrison said.

Father Bucur, whose church is part of the Antiochian Orthodox Christian Archdiocese, said they are conducting a pan-orthodox service in Cranberry. He said that Orthodox churches traditionally have been built along ethnic lines with each following the same religious principles, but services and traditions vary slightly from group to group. The pan-orthodox service is meant to encompass all Orthodox Christians.

“The idea is to meet consistently and persistently, so people will hear about it and come,” Mr. Harrison said.

Each Thursday they spend about half an hour in a service and another half hour in discussion, he said.

He said they hope to continue these meetings through the end of the year and then assess the interest.

“I’m very excited about this. We are starting something which is a little bit like the parable with the mustard seed,” said Father Bucur. “We are hoping it will flourish, but if not at least we will have tried.” 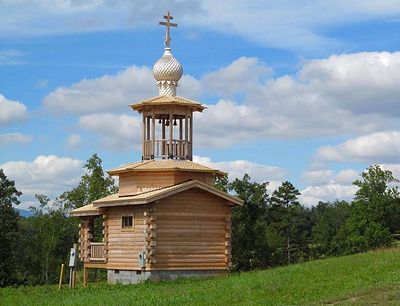 Hidden in Plain Sight: WNC’s Eastern European Subcultures
"In recent decades, thousands of Eastern Europeans from Russia, Ukraine, Moldova and other countries have made their way to the U.S. seeking religious freedom, economic opportunities and the American dream. Over time, some have settled here, bringing with them their various spiritual beliefs, traditions and cultures even as they worked to learn a new language and adjust to a vastly different culture. United by faith, family ties and a desire to succeed, members of this seldom-seen community continue that assimilation today." 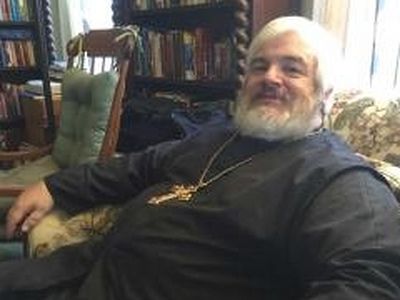 Wooden Chapels and Orthodoxy in America
Deacon Joseph Gleason
I am forever grateful to the faithful people who built that simple church for God in the early nineteenth century. They probably didn’t realize their efforts would impact people, and their devotion to Christ, for centuries to come.
Комментарии

AKA Ric Rumsey- Patricia Blosser24 октября 2016, 22:00
Reading this just brought a boat load of joy and some sense of happiness to you :) May your plan be achieved and blessed by the good Lord.