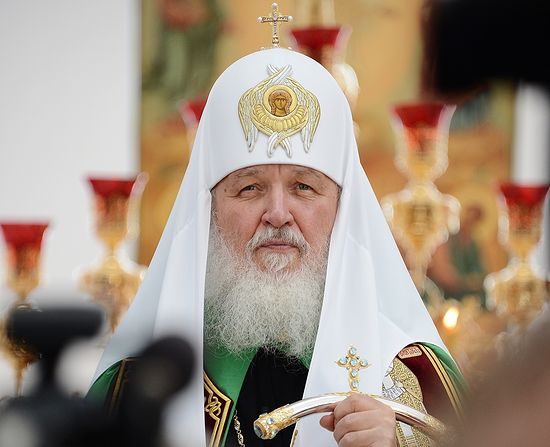 September 11, 2016, in the Twelfth week after Pentecost, on the feast of the Beheading of the Prophet, Forerunner, and Baptist of the Lord John, His Holiness Patriarch Kirill of Moscow and All Russia celebrated the Divine Liturgy in the main cathedral of the stavropegial Donskoy Monastery in Moscow. Special petitions for those suffering from the illness of alcoholism were read during the Litany of Fervent Supplication, reports patriarchia.ru.

Before the prayer for those suffering from alcoholism the primate of the Russian Orthodox Church addressed the worshipers present:

“By decision of the Holy Synod in 2014, the day of the Beheading of St. John the Prophet, Forerunner, and Baptist is deemed the Day of Sobriety, because precisely the mad state of Herod, drunk on wine at his banquet, was the cause of such a frightful order which he gave—to behead the holy prophet.

We know what terrible sufferings drunkenness has brought our people in the past, and which continue today: the destruction of families, the birth of sick children, people losing the meaning of life, health, called to the fullness of existence, becoming invalids in youth only because they didn’t have enough strength to turn from sinful attractions and stop drinking.

It was also decided in 2014 to read on the Day of Sobriety special prayers for those suffering from alcoholism. You heard these special petitions in the Litany of Peace and now in the Litany of Fervent Supplication. I will read at the end a special prayer for the salvation of those who suffer under the burden of terrible diseases. Come let us pray together, perhaps, for our relatives, friends, acquaintances or even simply for unknown people, who, being healthy, die, subjecting themselves to mortal danger, that the Lord would heal their infirmities, and forgive those who suffer from this disease, and give them strength to come to a normal, peaceful and pious life. 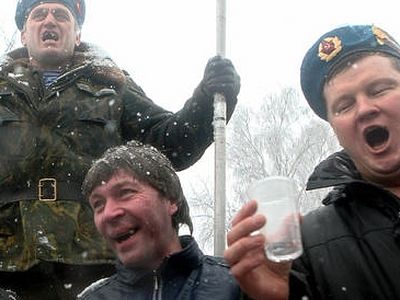 Patriarch Kirill urges to struggle against promoting alcohol and drug trade
He called for legislative initiatives aimed at increased restrictions or even a full ban on advterisements of products detrimental to human health. 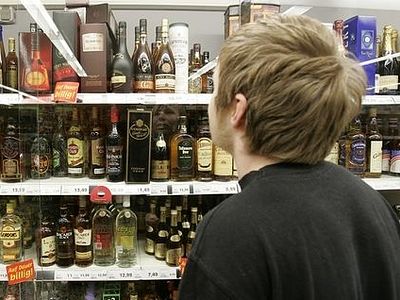 Alcohol may be removed from sale in Russia's food stores

Alcohol may be removed from sale in Russia's food stores
Alcohol drinks may disappear from Russia’s mainstream food stores – soon they will probably be sold only in specialized store units.

"You Know Where to Go!" St. Xenia of Petersburg comes to Oakland
Nun Cornelia (Rees)

"You Know Where to Go!" St. Xenia of Petersburg comes to Oakland
Nun Cornelia (Rees)
Our biker rode off on his Harley Davidson, and soon had a terrible accident, which cost him his legs. Eventually he landed back in the company of his old “friends”, in a run-down apartment in a low-rent neighborhood in the bad part of a crime-ridden city.
Комментарии