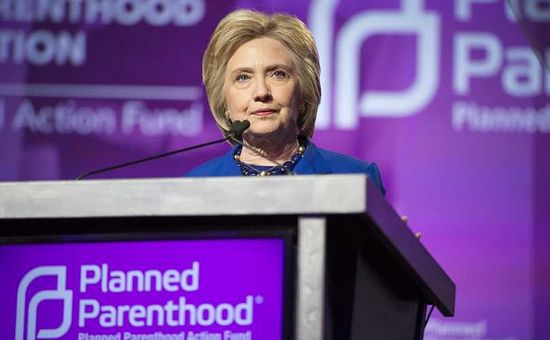 Planned Parenthood is investing $30 million to make sure the nation's most famous abortion activist takes over the White House.

Dawn Laguens, vice president of the abortion giant’s political arm, told abortion supporters earlier this year that this election is critical, and Clinton will be a “champion” for abortion as "hands down, the strongest" pro-abortion president "we've ever seen."

Indeed, Clinton has proven herself as an abortion activist around the world, in which Planned Parenthood boasts over one billion abortions have been performed.

While a guest on the talk show The View, Clinton admitted she believes a baby --on her due date, just hours from delivery-- has no constitutional rights and therefore may be killed.

Clinton, in her first speech as the Democratic presidential nominee, went to the nation's largest abortion business to proclaim, “As president, I will always have your back.” She has promised to fight for increasing funding for Planned Parenthood and abortion in the United States and around the world, even going so far as to repeal the Hyde Amendment and champion tax funding directly for abortions.

Additionally, Clinton told her Planned Parenthood audience that she will nominate pro-abortion justices, that she favors transgender bathrooms, that she will push for "comprehensive" sex education, and that she supports taxpayer funded contraception in schools.

GOP presidential candidate Donald Trump, on the other hand, has promised to defund Planned Parenthood, and to nominate justices who respect the sanctity of innocent human life.

The Planned Parenthood $30 million will not only promote Clinton, but also pro-abortion senators in highly-contested states. “They are working in lock step with Hillary Clinton and other abortion allies this cycle to flip the Senate,” Ms. Quigley told LifeSiteNews. “We cannot let this happen.”

“The Susan B. Anthony List and our political action committee, Women Speak Out,has already knocked on more than 735,000 doors this year in the senate battlegrounds of North Carolina, Ohio, and Florida,” Quigley said. “It is critical that we retain our pro-life majorities in both Chambers." 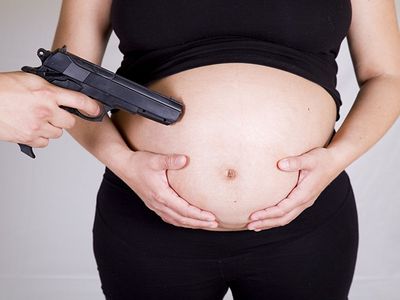 Modern Medicine’s “Seek and Destroy” Mission
This change in basic ethical reasoning can be seen in the routine screening of older women by a procedure called amniocentisis. This is done in order to “identify” Down’s Syndrome and other afflicted children in utero so that they might be destroyed before birth. 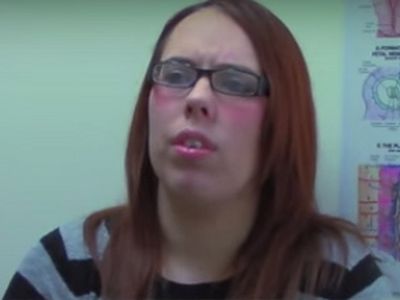 BREAKING: Aborted baby’s heart was beating as we harvested his brains: worker in new Planned Parenthood video
A former procurement technician who helped harvest organs at Planned Parenthood said she saw a baby boy's heart beating outside his body before the child's body parts were extracted. 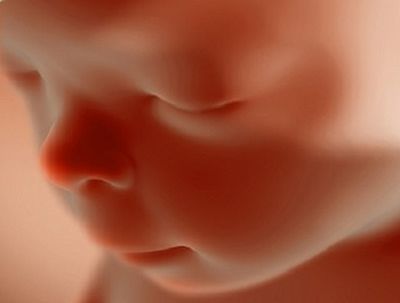 Planned Parenthood 'Baby-Parts' Scandal Goes Global
European Parliament asked how it will respond to 'atrocities'
The Alliance Defending Freedom, a pro-life organization of thousands of lawyers who fight on behalf of life, religious rights and more, revealed that a member of the European Parliament has submitted questions to the European Commission about what that group will do with Planned Parenthood.
Комментарии