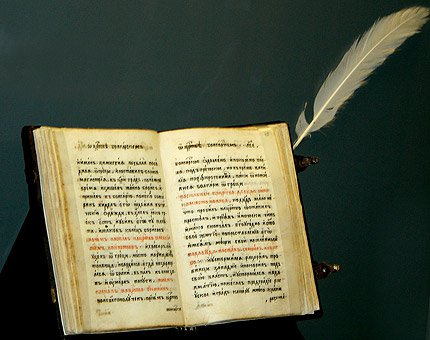 On November 1 Bulgaria marks the Day of National Enlighteners. The holiday is dedicated to the work of academics, enlighteners, and fighters for national liberation, who carried the values and morals of the nation over the centuries.

The Day of Enlighteners was celebrated for the first time in Bulgaria’s second biggest city of Plovdiv back in 1909.

However, in 1945 the holiday was banned. The marking of the Day of the Enlighteners was resumed on October 28, 1992, when it was declared an official national holiday.

The National Enlighteners are dozens of fighters for national liberation, and men of education, science and culture who have contributed to the spiritual development of Bulgaria.

The Day of the Enlighteners will be marked with a series of events throughout the entire country, including traditional flag raising ceremonies, while all dioceses of the Bulgarian Orthodox Church will hold services commemorating the glory of the national enlighteners and for the health and wellbeing of the Bulgarian nation. 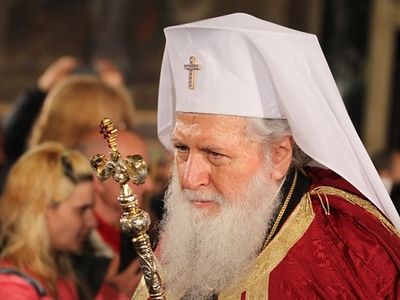 Bulgarian Orthodox Church Declares Opposition to Sofia Pride
"But to love a person, to appreciate and respect them, does not mean to be indifferent to what path they are treading: true or false, a path to salvation or destruction, to life or death". 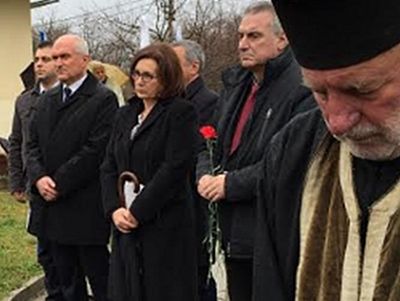 Bulgaria marks anniversary of prevention of deportation of Bulgarian Jews to Holocaust death camps
In 1943, resistance by the Bulgarian Orthodox Church, politicians – notably Peshev – and civil society led to an estimated 50 000 Bulgarian Jews not meeting the same fate as those from the rest of Europe murdered in the Holocaust. 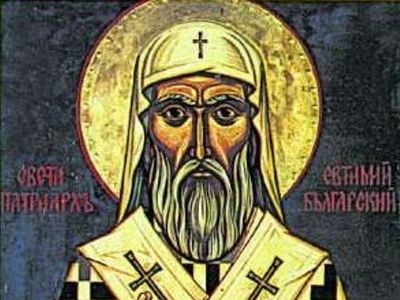 Bulgaria's Kirkovo to Excavate Medieval Christian Monastery in Search of Place of Death of Last Patriarch of Second Bulgarian Empire
St. Patriarch Evtimiy (Euthymius) of Tarnovo (ca. 1325 – ca. 1402-1404) was one of the most important figures of the Second Bulgarian Empire and in the Eastern Orthodox world during his time. Even before becoming the Patriarch, he was the founder of the Tarnovo Literary School, and carried out a language reform of Old Bulgarian which also influenced the literary traditions in the Russian principalities, Serbia, Wallachia, and Moldova.
Комментарии