Moscow to allocate funds for restoration of fifteen religious objects 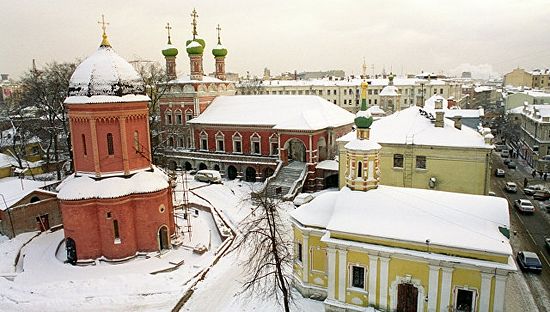 The Moscow government has decided to allocate subsidies for the restoration of fifteen objects of cultural heritage in use by religious organizations, reports RIA-Novosti.

Allocations will also go towards the restoration of the bell tower with the seventeenth century gate church and Church of St. Peter the Metropolitan of Moscow at Visoko-Petrovsky Monastery, and the refectory with the Church of the Holy Protection and the five-sided tower on the western wall of Novospassky Monastery. “Big” and “Little Ascension” churches on Bolshaya Nikitskaya Street will also undergo restoration.

In 2016, funds were allocated to fourteen such religious and cultural monuments, five of which projects have already finished. In 2016 annual grants to religious organizations increased from $3.5 million to $5.25 million. 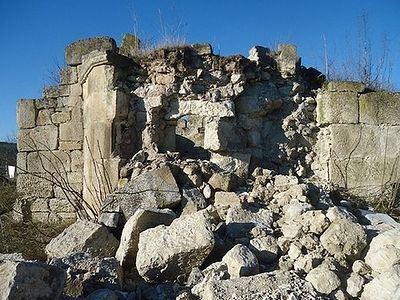 Fourteenth-century church to be restored in the Crimea 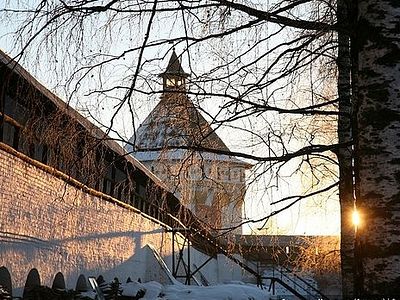 Vologda: the Prilutsk Monastery of our Savior has been returned to the Church 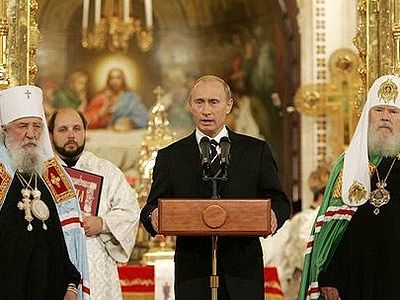 Over Half Russians Trust Religious Organizations - Poll
The poll shows that the number of respondents who trust the Church and religious organizations has somewhat declined (53% against 54% in 2014).
Комментарии
×