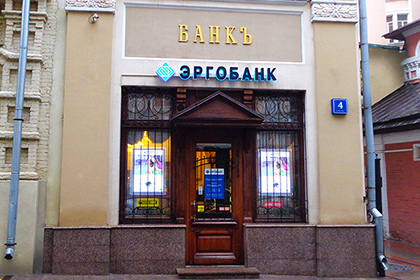 The Moscow Patriarchate has dismissed rumors about its intention to buy the Moscow-based bank Ergobank.

"We know nothing about it. Most likely, it is just a hoax," head of the Patriarchate's financial department, Metropolitan Mark of Ryazan and Mikhailovsk, told Interfax-Religion on Wednesday.

A number of media reports said earlier that the Church was in talks over the purchase of a majority stake in Ergobank.

The bank, which has been experiencing problems with liquidity, stopped paying out deposits to individual clients. The bank, founded in 1994, is used by over 60 Russian Church organizations from 18 dioceses. 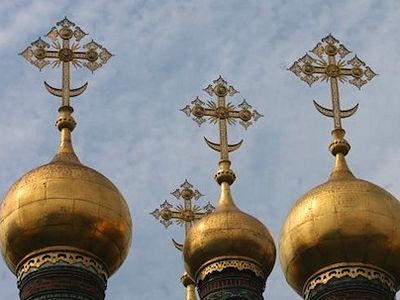 Russian Government Gives Church $40 Million to Set Up Spiritual Centers The Russian Orthodox Church is to get a total of 2 billion rubles ($40 million) from the federal budget for the creation of spiritual enlightenment centers, a news report said Friday. 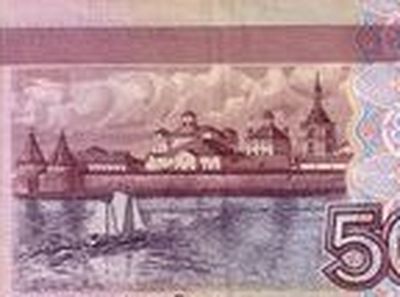 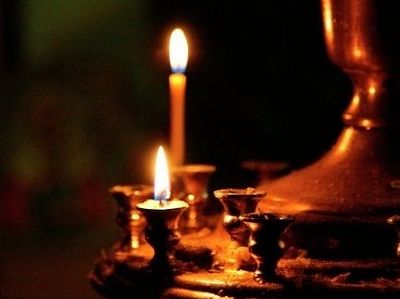 Orthodox Church Denies Seeking to Prosecute Russians for Heresy The Russian Orthodox Church has never pushed to make heresy a criminal offense and described media reports about this as a part of "smear campaign" against the Church, a source from the Church's press department said on Wednesday.
Комментарии