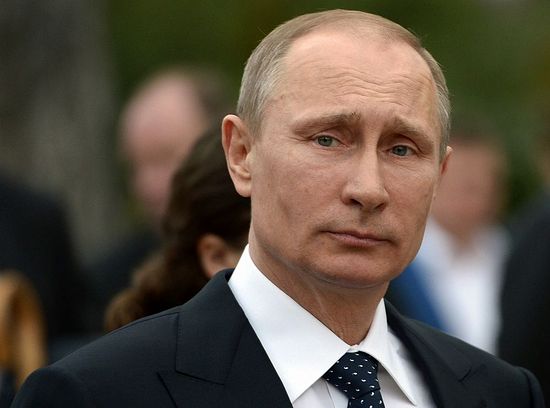 The issue of reburying the body of Vladimir Lenin should, like other similar problems, be dealt with carefully, so as not to divide society, Russian President Vladimir Putin has said.

"As for reburials and other issues of a similar kind, you know, it seems to me that this should be approached carefully so as not to make any steps that would divide our society. On the contrary, it should be united, that is the most important thing," Putin told the first inter-regional forum organized by his All-Russia People's Front, when asked his view on the issue of Lenin's reburial. 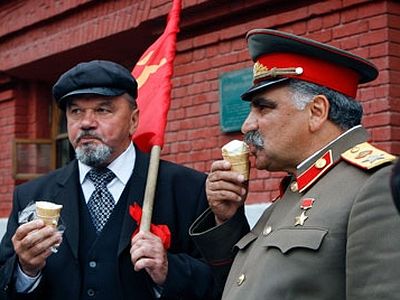 Putin on Lenin: Planted atomic bomb under building called Russia Vladimir Putin has criticized the ideas and actions of the leader of the Russian revolution, Vladimir Lenin, which he thinks led to the ruin of historical Russia. 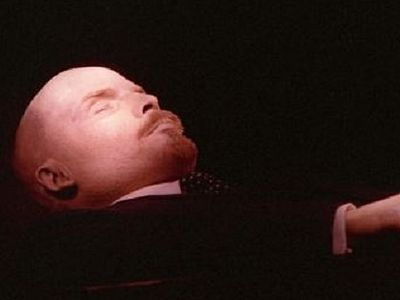 Bill Introduced in Russian State Duma to Bury Lenin Paul Gilbert One Russian official has taken the initiative of revisiting the issue of removing Vladimir Lenin’s corpse from Red Square. There has been a growing movement since the fall of the Soviet Union in 1991 to bury the Bolshevik leaders remains in a cemetery. 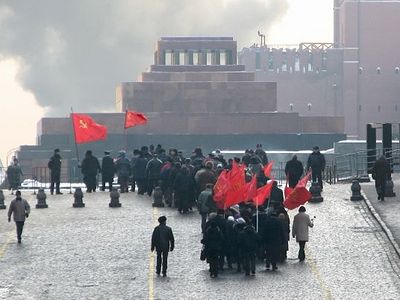 Senior Orthodox Priest Calls Lenin Worse Than Hitler A senior Russian Orthodox priest has called Vladimir Lenin an "even bigger villain" than Adolf Hitler and backed an effort to check his works for extremism.
Комментарии