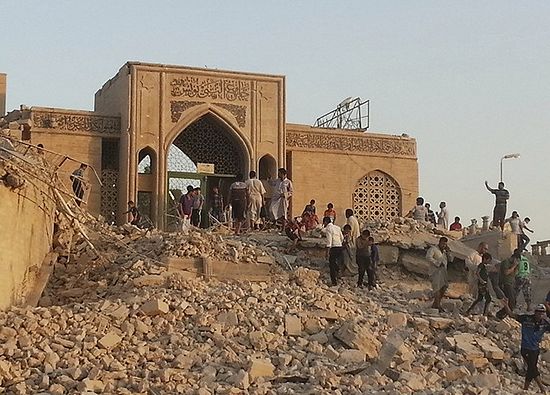 In July 2014, Islamic terrorists destroyed what both Christians and Muslims believe to have been the Tomb of the Prophet Jonah in Mosul, Iraq. Not content to simply destroy a sacred spot, the ISIS militants then began to dig tunnels under the tomb, seeking for artifacts to plunder. In doing so, archaeologists believe they stumbled upon an ancient palace belonging to the Biblical King Sennacherib, reports The Telegraph.

The shrine sits atop a hill in eastern Mosul known as Nebi Yunus, forming part of the ancient Assyrian city of Nineveh. The jihadists wreaked extensive damage as has been discovered recently when the Iraqi army retook eastern Mosul.

The site was excavated twice before—in 1852 under the Ottoman mayor of Mosul, and in the 1950s by the Iraqi Department of Antiquities, though neither exploration reached the newly-discovered palace. Now Iraqi archaeologist Layla Salih has discovered a cuneiform thought to date to the Assyrian Empire in 672 BC, based on its writing describing the rebuilding of Babylon after King Sennacherib had destroyed it.

The palace was built for Sennacherib, expanded by his son Esarhaddon (681-669 BC), renovated again by Ashurbanipal (669-627), and partly destroyed during the Sack of Nineveh in 612 BC.

Nineveh was one of the richest cities in the world during Sennacherib’s reign, and his military campaign against the Kingdom of Judah is described in the Bible: After these things, and this faithfulness, Sancheriv king of Ashur came, and entered into Yehudah, and encamped against the fortified cities, and thought to make a breach therein for himself (2 Chron. 32:1).

“There’s a huge amount of history down there, not just ornamental stones. It is an opportunity to finally map the treasure-house of the world’s first great empire, from the period of its greatest success,” said Prof. Eleanor Robson, chair of the British Institute for the Study of Iraq.

It is likely that the Islamic terrorists looted many of the treasures contained in the palace and tunnels, but what remains will be thoroughly studied. Specialists must work quickly, however, as the tunnels appear to not have been professionally built and are at risk of collapsing within a matter of weeks.

According to the Iraqi Kurdistan regional government, ISIS damaged or destroyed about 100 sacred sites in their two-year reign of terror, because they don’t understand or approve of the veneration of relics and sacred sites. They also closed all of Mosul’s museums and cultural centers. 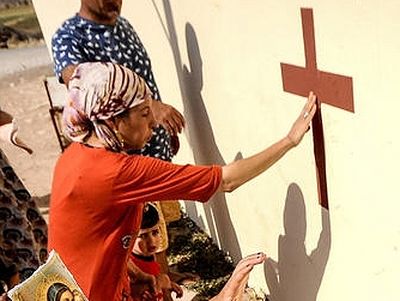 Christians beginning to return to Mosul

Christians beginning to return to Mosul
Despite the continuing situation of insecurity, some Christian families have been returning to Mosul. 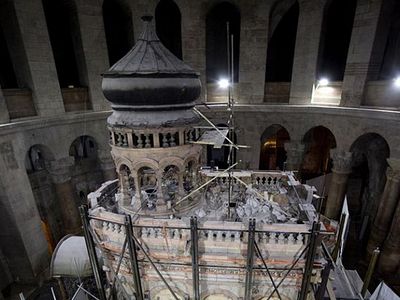 Biblical Archaeology’s Top 10 Discoveries of 2016
A glimpse at the important excavation work revealed this year.
Gordon Govier
Archaeological discoveries announced in 2016 help us better understand the Bible and the biblical world, and affirm the Bible’s details about events and people. 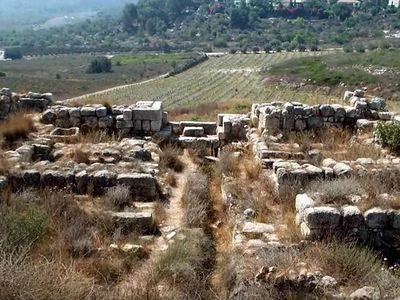 Archaeology Discovery: 3,000-Y-O Israeli Site Supports Old Testament Account of Philistines
Archaeologists at Tel Gezer found what Haaretz described as a "monumental building" dated to the 10th century BC, which included artifacts that added weight to what the Bible says about the region's history.
Комментарии