The latest campaign of “40 Days for Life” is currently underway, having begun on September 23 and ending on November 1. 40 Days for Life is an international pro-life campaign aimed at “a determined, peaceful approach to showing local communities the consequences of abortion in their own neighborhoods, for their own friends and families.” The duration of forty days was taken from the many Scriptural witnesses to God transforming lives, communities, and the whole world following a forty-day endeavor.

The mission of the 40 Days for Life campaigns is to bring Christians together “with the purpose of repentance, to seek God’s favor to turn hearts and minds from a culture of death to a culture of life, thus bringing an end to abortion,” utilizing the three-pronged peaceful “attack” of prayer and fasting, constant vigil, and community outreach. 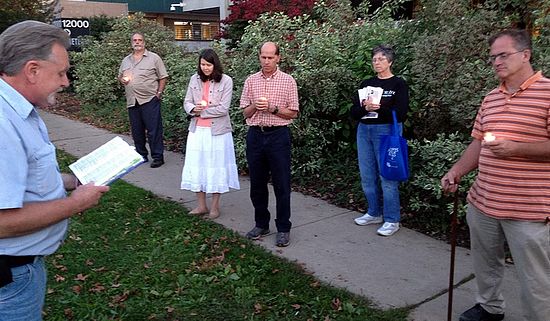 By the word of the Lord Himself some demons can only be overcome by prayer and fasting and so the campaign calls upon Christians and churches everywhere to offer a sacrifice of forty days of prayer and fasting to end the scourge of abortion. Every day specific prayer requests are given, including for women who are at risk of having an abortion, the innocent children at risk of perishing, those who already carry the pain of an abortion, Planned Parenthood and other abortion facility workers, governmental leaders, as well as for revival and repentance and healing throughout the nation. Participants are also encouraged to fast—from food, from entertainment, from “apathy and indifference,” etc., in an effort to concentrate more intently on spreading the Gospel of Christ and offering a contrite heart to God.

As far as is possible, a forty-day, non-stop, around-the-clock vigil is to be kept outside a Planned Parenthood or other abortion facility in order to send a peaceful but powerful message about the reality of abortion to the workers and patrons of the facilities. Community outreach is accomplished through news stories, talk show appearances, opinion pieces, a door-to-door petition and education drive, and flyer distribution, among many other activities in an effort to proclaim the value of life and the peace of Christ to those who may never enter a church. 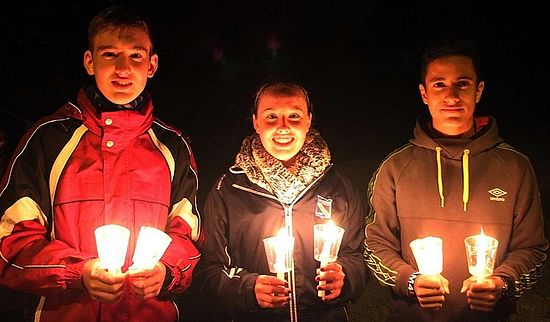 As of September 28 at least forty-one babies have been saved through the efforts of the current campaign. 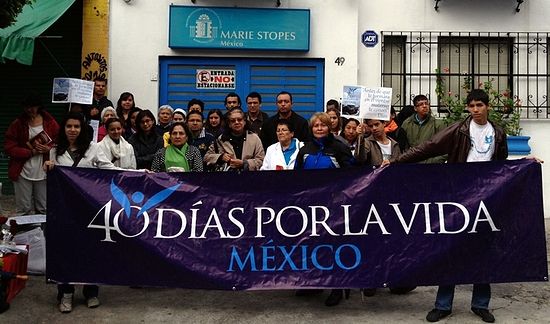 All those who stand for life are encouraged to join a campaign. The nearest location can be found on the campaign’s site. There are hundreds of campaigns throughout the United States, as well as campaigns in fifteen other nations, including the Orthodox countries of Romania and Latvia. Campaigns have also been held in the past in Russia and Georgia. Information on forming a new campaign is also available on the site.

Among the participants is the pro-life St. Ambrose Society of St. Vladimir’s Seminary (OCA) in Crestwood, NY. The Society’s site states: “The scourge of abortion is the greatest genocide to have darkened the history of man” and therefore it “endeavors to raise awareness of the tragedy of abortion and of the many good efforts of the Pro-Life Movement.” The St. Ambrose Society can also be followed on Facebook. 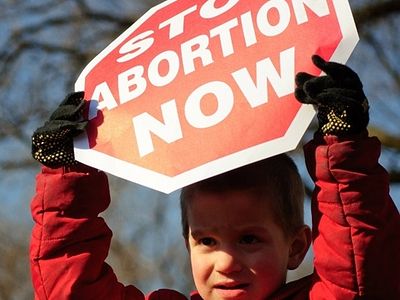 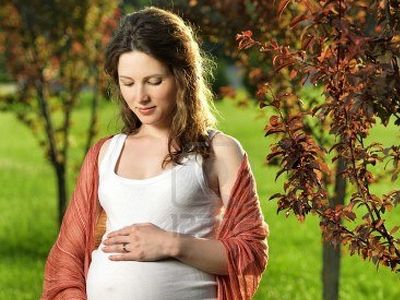 U.S. Abortion Rate Drops 12 Percent
A new survey from the Associate Press claims that the national abortion rate has dropped 12 percent since 2010. 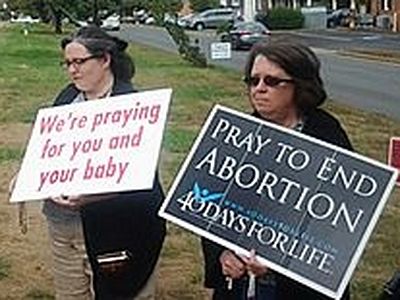 276 babies saved from abortion during 40 Days for Life…so far!

276 babies saved from abortion during 40 Days for Life…so far!
Here’s a quick sampling of the 276 stories of mothers who’ve changed their minds.
Комментарии

Dr. David C. Ford29 сентября 2015, 04:00
Thank you very much for posting this! It's so important! May our All-Gracious LORD greatly bless this effort and everyone involved with it!