The subject of finding and returning to Russia the remains of members of the Russian Imperial family murdered at Alapaevsk in July 1918, and presumably buried in Peking during the 1920s was discussed last week by a government commission in Ekaterinburg. The roundtable discussion was organized by the Ural Golgotha Project implemented with the participation of the Ekaterinburg branch of the Russian Nobility Assembly. This important meeting comes two years after the historic visit of Patriarch Kirill's historic visit to China in 2013, in which Chinese officials assured His Holieness of their willingness to assist with the recovery of the remains - see article below.

On 18 July, 1918 Grand Duke Sergei Mikhailovich, three sons of Grand Duke Konstantin Konstantinovich (Princes of the Imperial Blood Ioann, Constantine and Igor), and the son of Grand Duke Paul Alexandrovich, Prince Vladimir Paley (along with Grand Duchess Elizabeth Feodorovna and their faithful retainers) were thrown alive into a mine near Alapaevsk. Their remains were then taken via the Siberian city of Chita to China by the retreating troops of the White Army, and buried in Peking in the 1920s. The Russian Orthodox Church Outside of Russia canonized these representatives of the Romanov dynasty in 1981.

The Moscow Patriarchate notes that there are two possible burial sites for the Martyrs of Alapaevsk - the Russian Embassy in Beijing (former Russian spiritual mission) and the former Russian cemetery which is now a city park.

"The Church of Saint Seraphim of Sarov in Peking once stood on the site where people now play a game of golf. The church was demolished during the communist era and became part of the park, where the tombs of the Martyrs of Alapaevsk and servants of the Fatherland - participants of the First World War - are buried underground. The aim of the project is to return our sons from China to Russia "- said the head of the Ural Golgotha Project, Tamara Voronina.

"The prospect of public attention to this issue is very helpful," - said Archpriest Vsevolod Chaplin - "This is a topic known, we are discussing it, including the government apparatus, with a government commission, which now explores questions about the identification of the alleged royal remains. There is some progress on the part of the Ministry of Foreign Affairs of Russia", said the former representative of the Russian Orthodox Church. 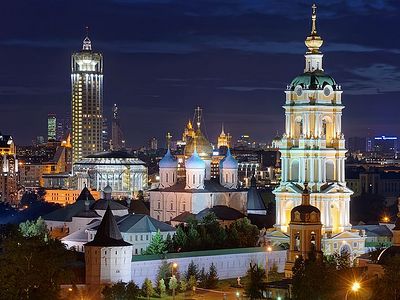 Alleged Remains of Tsarevich Alexey, Grand Duchess Maria transferred to Novospassky Monastery The alleged remains of two children of Russia's last Emperor Nicholas II, Tsarevich Alexey and Grand Duchess Maria, are in the Novospassky Monastery in Moscow, Sergey Mironenko, a member of the State Archive and a member of the governmental working group told Interfax. 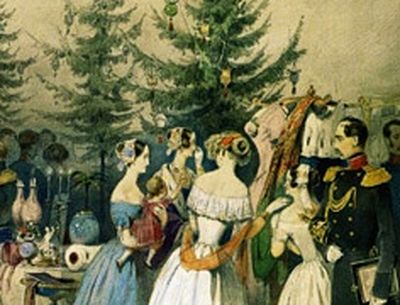 A time of gifts: How the Russian tsars celebrated Christmas

A time of gifts: How the Russian tsars celebrated Christmas As Christmas approaches, we recall how the Romanov imperial family began the tradition of celebrating the holiday in Russia, and what they gave to each other, their servants, and the poor and needy. 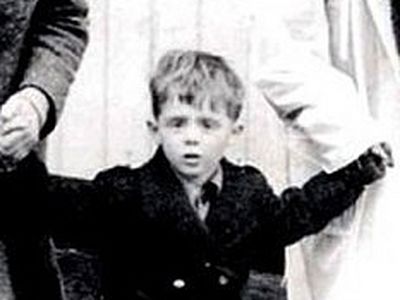